We had the opportunity to help bring the Disney Infinity E3 (Electronic Entertainment Expo) exhibit to life. Working with our friends at LA based event marketing group Radar, we crafted an interactive experience that acted as the world’s first viewing of Disney’s revolutionary gaming platform, Infinity. The kiosks allowed users to interact with gameplay and cinematic videos of their favorite characters from Disney’s rich library. Visitors were rewarded post interaction by receiving a pre-release game character figure matching their kiosk selection. Working with an amazing asset library from Disney/Pixar, we handled design, animation, sound design and development on a exhibit that not only served the end user but allowed Disney staff to track inventory of awarded game pieces.

Conceptual render of the kiosk layout environment that we designed: 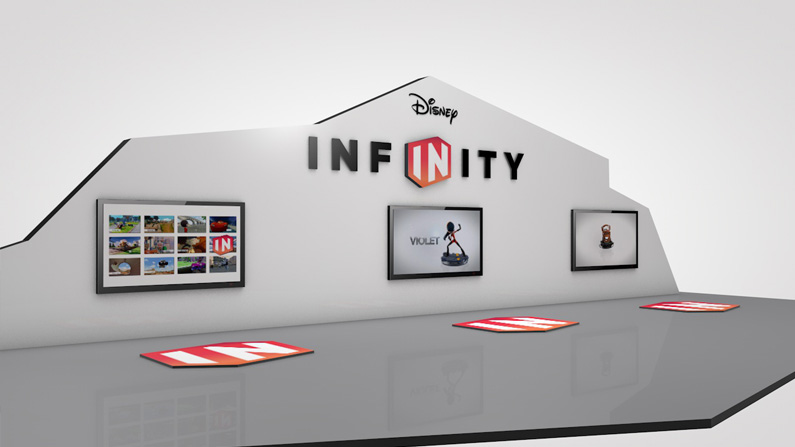 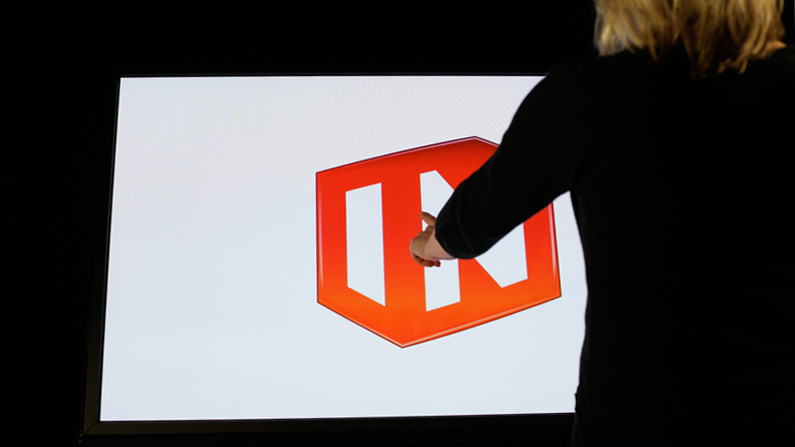 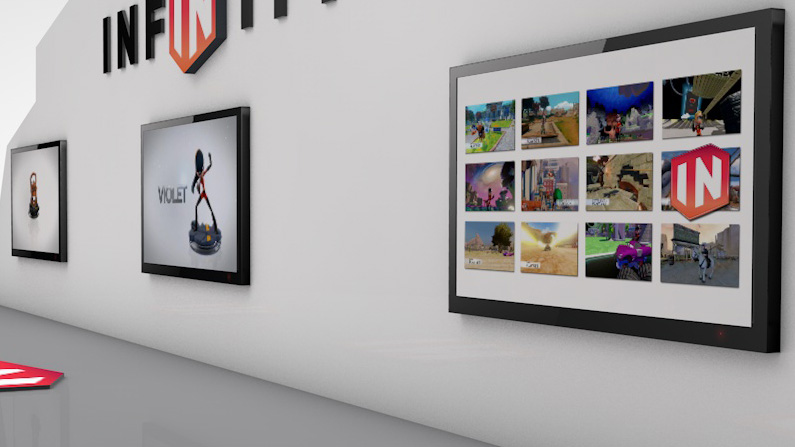 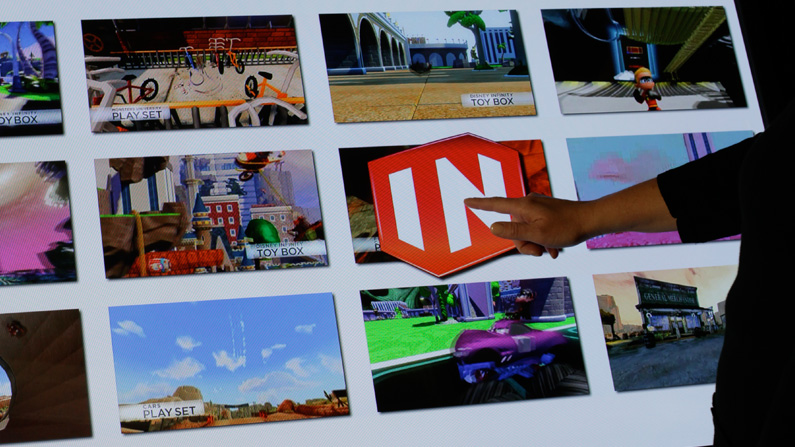 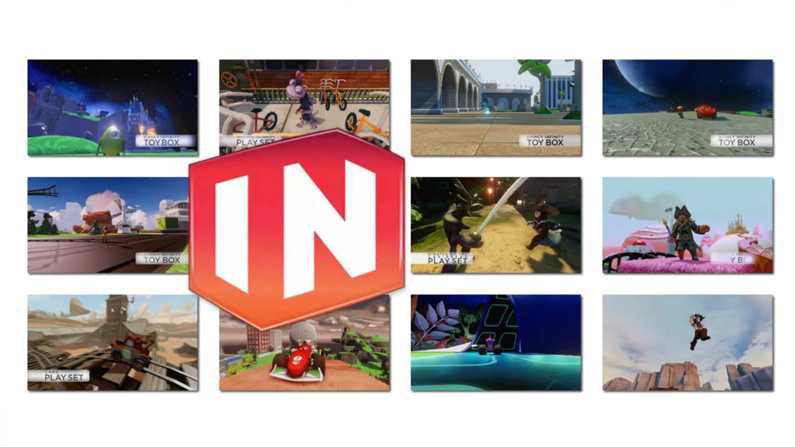 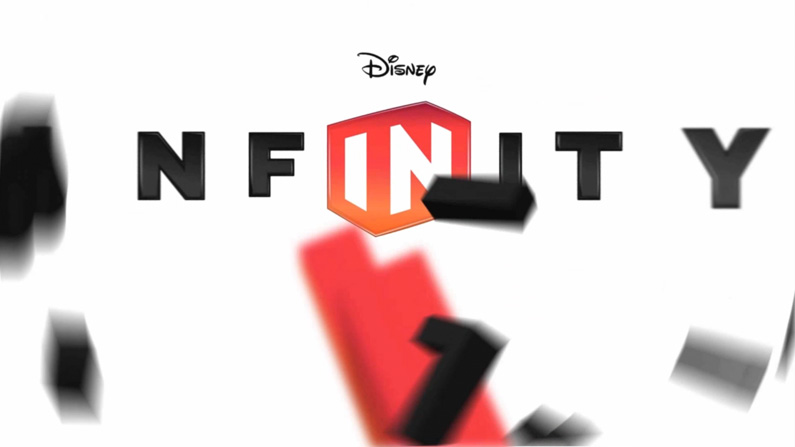 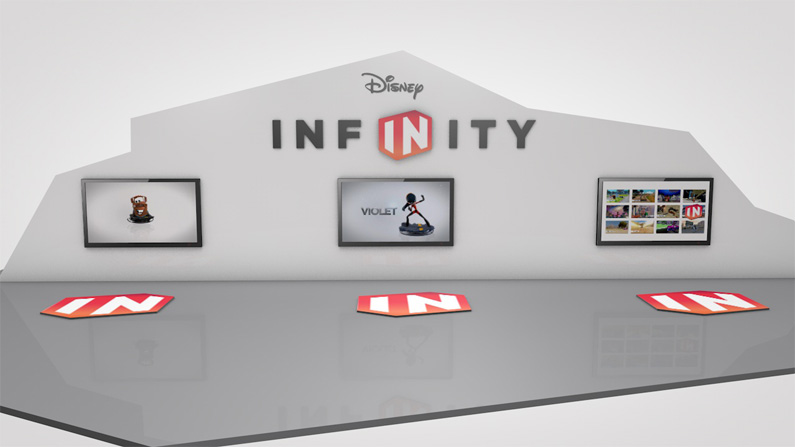 Crayola – Crayons on the Run 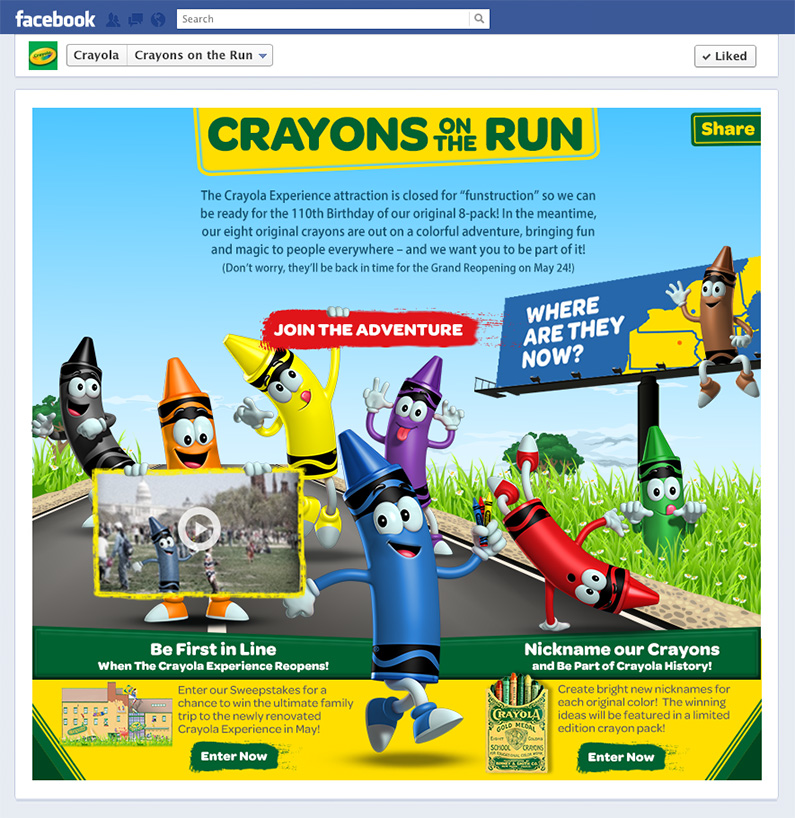 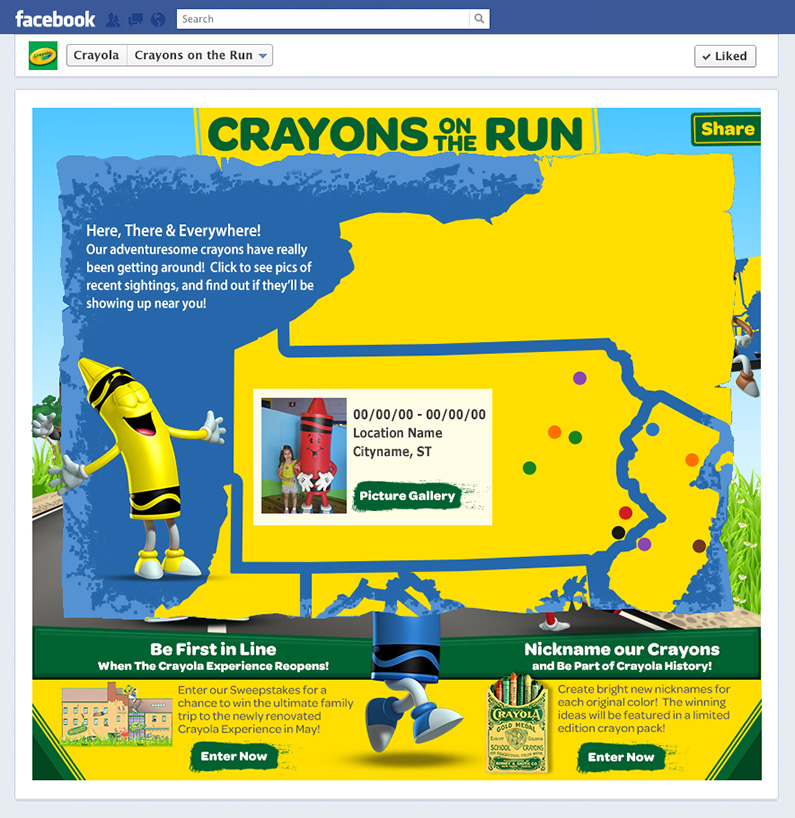 Working with long time Angry Bear collaborators, Hollywood’s Sisu Media, we were asked to allow the fan base of PacSun, the world’s largest action sports retailer, to flex their creative muscle via an online T-Shirt Designer. Considered extremely successful by PacSun, each monthly contest span has averaged over 5,000 unique design submissions. 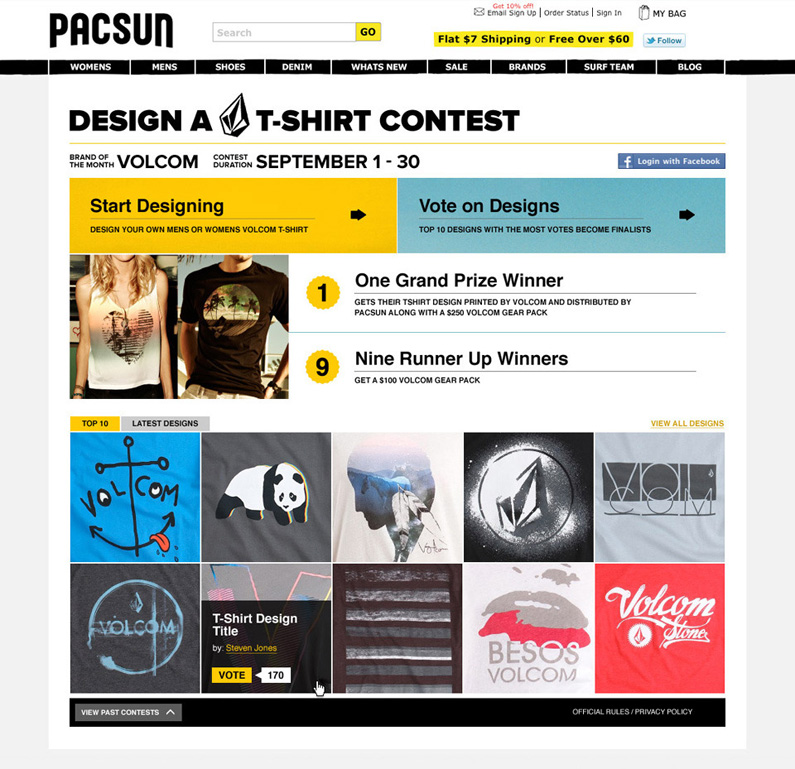 Users are presented with a set of intuitive design tools (brushes/erasers/stencils/brand graphics/etc) to create their design, or they can work in their own design tool of choice and upload their creation directly to the shirt template. 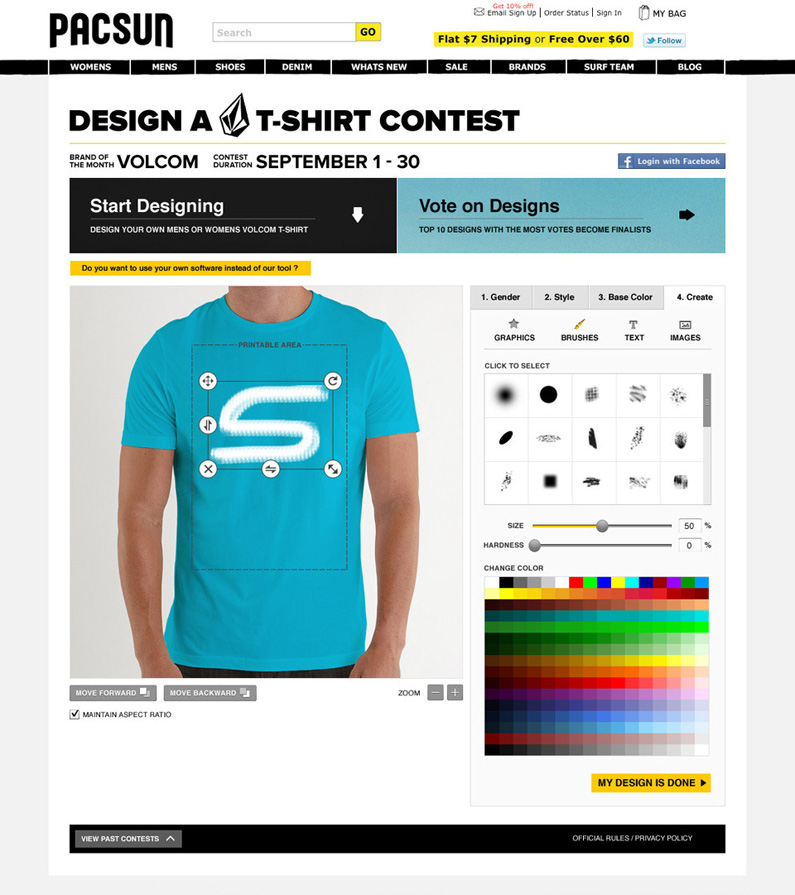 Once complete, their shirt is entered into a global gallery – designers of the highest rated shirts receive prize packages from PacSun along with their design printed. 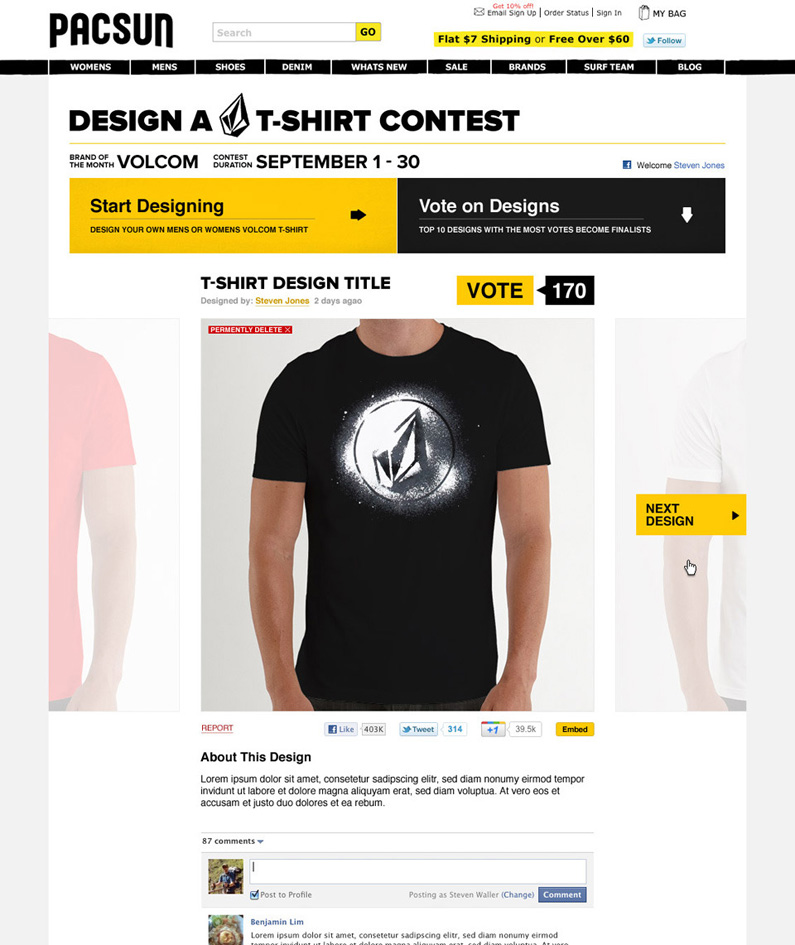 We’ve been very impressed by the level of creativity output by the PacSun fans. View the project here and submit your own design! 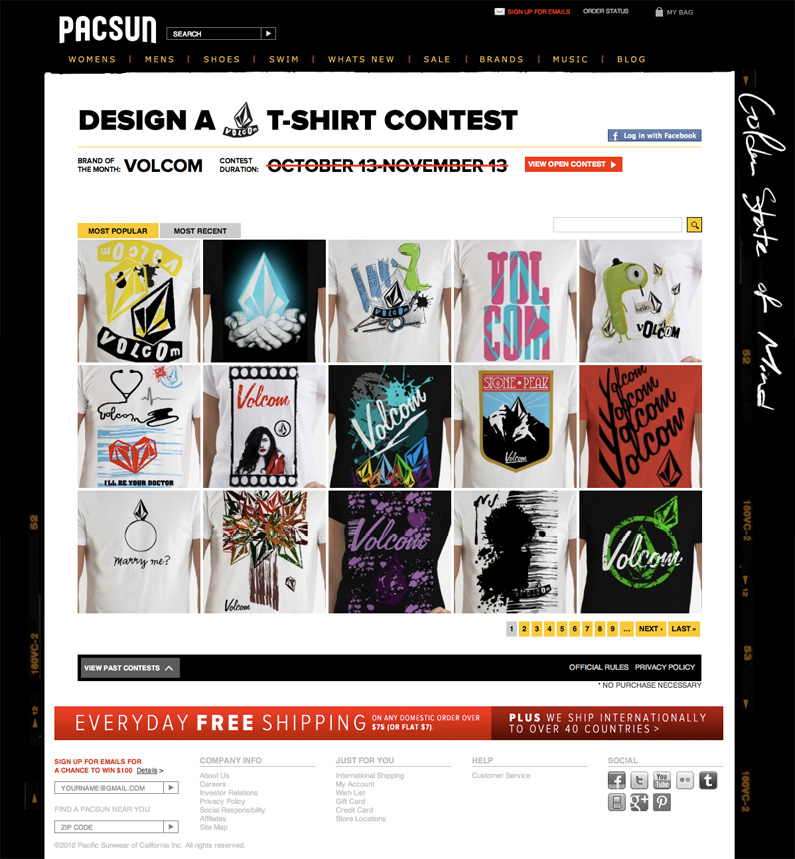