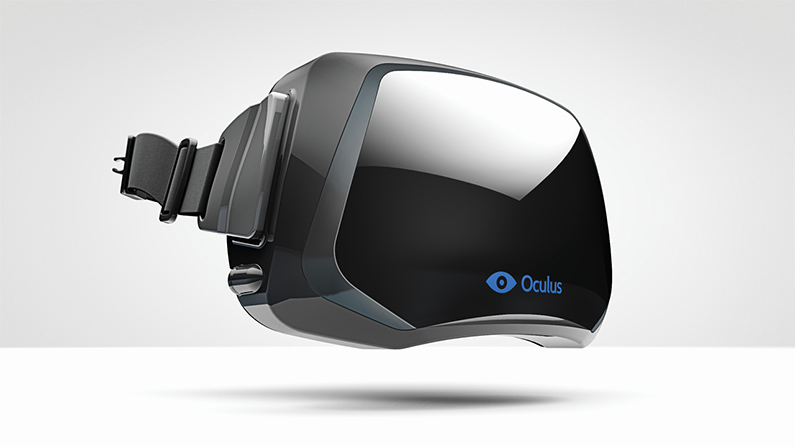 All Aboard for National University

We were brought on board to illustrate and animate a set of live presentation indents for National University. 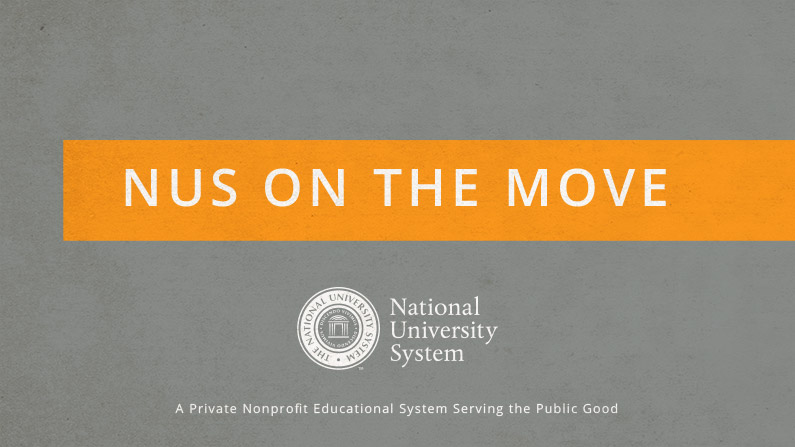 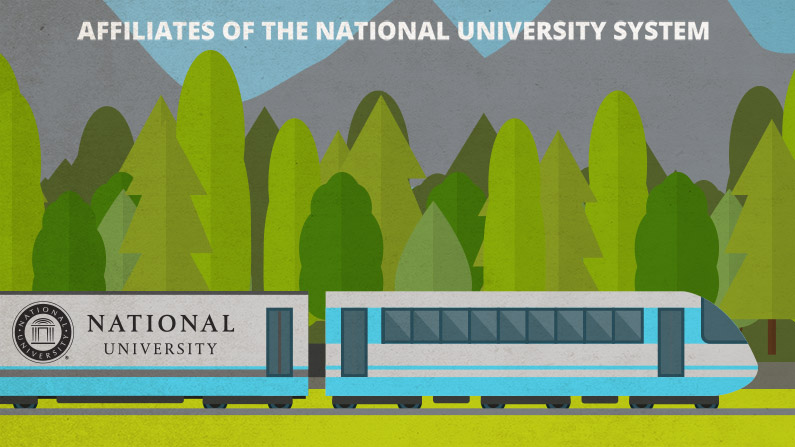 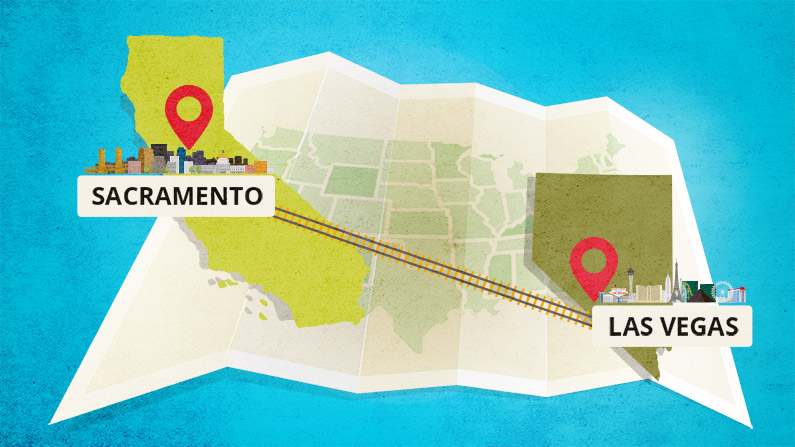 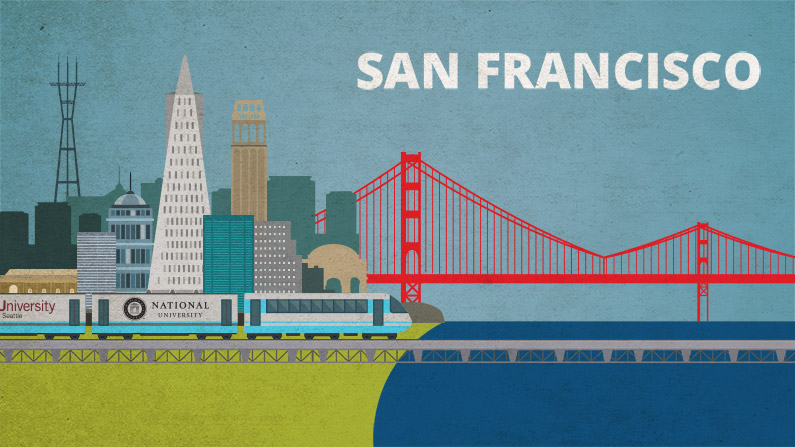 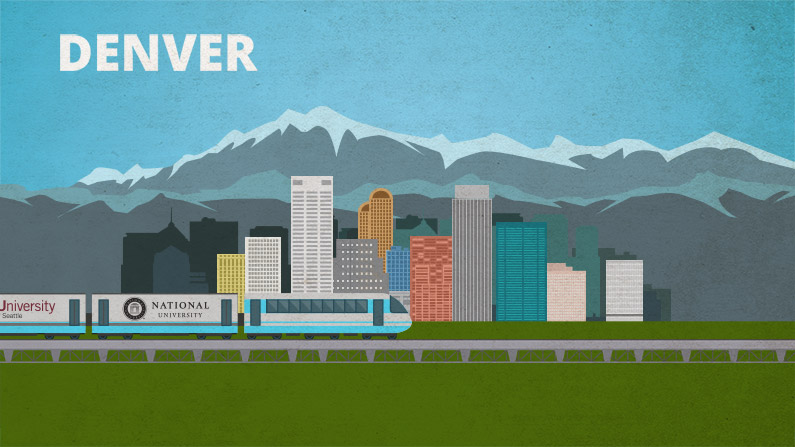 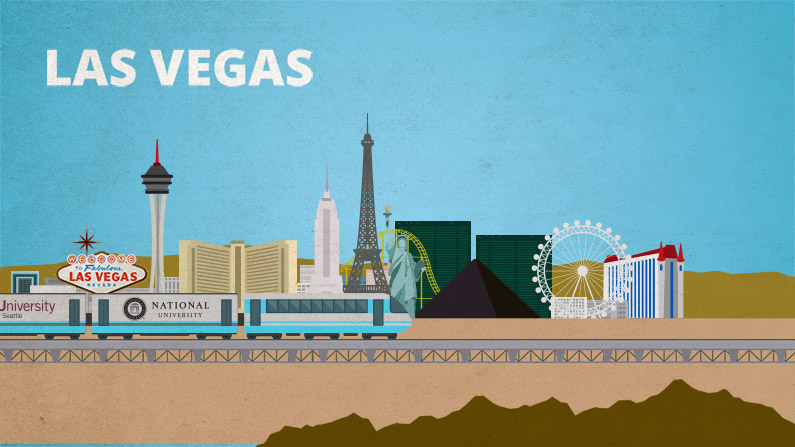 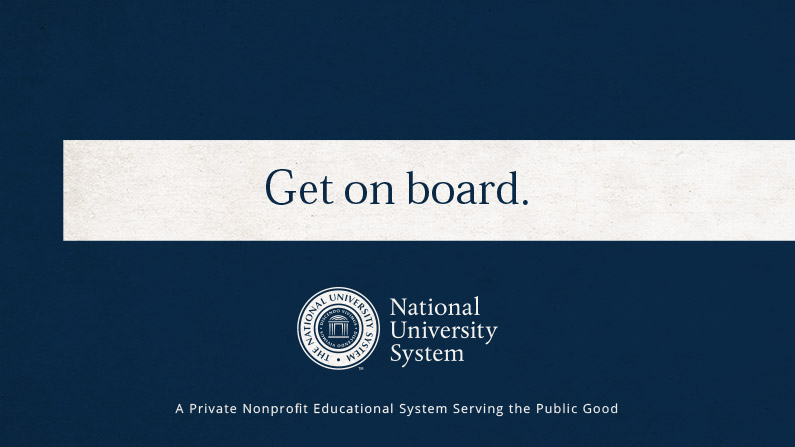 We’re thrilled to add National University as a client. With campuses scattered across California, Seattle, Portland, Denver, Las Vegas, and Austin, National University is one of the largest college chains on the west coast. We are working closely with their internal marketing team to design and animate new materials. 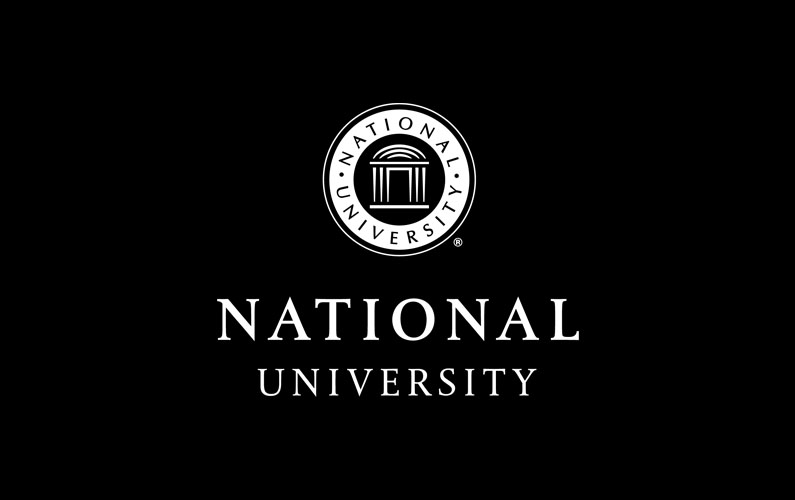