Please give a warm welcome…

Angry Bear is pleased to announce our latest addition, creative extraordinaire Brian Miller. Brian joins us with over a decade of experience in graphic design and illustration, most recently serving as the Senior Graphic Designer and Team Lead for the iconic LEGO brand. Brian will oversee much of Angry Bear’s client and internal visual tasks.

We’ve compiled a small collection of some of his most notable projects below.  Enjoy! 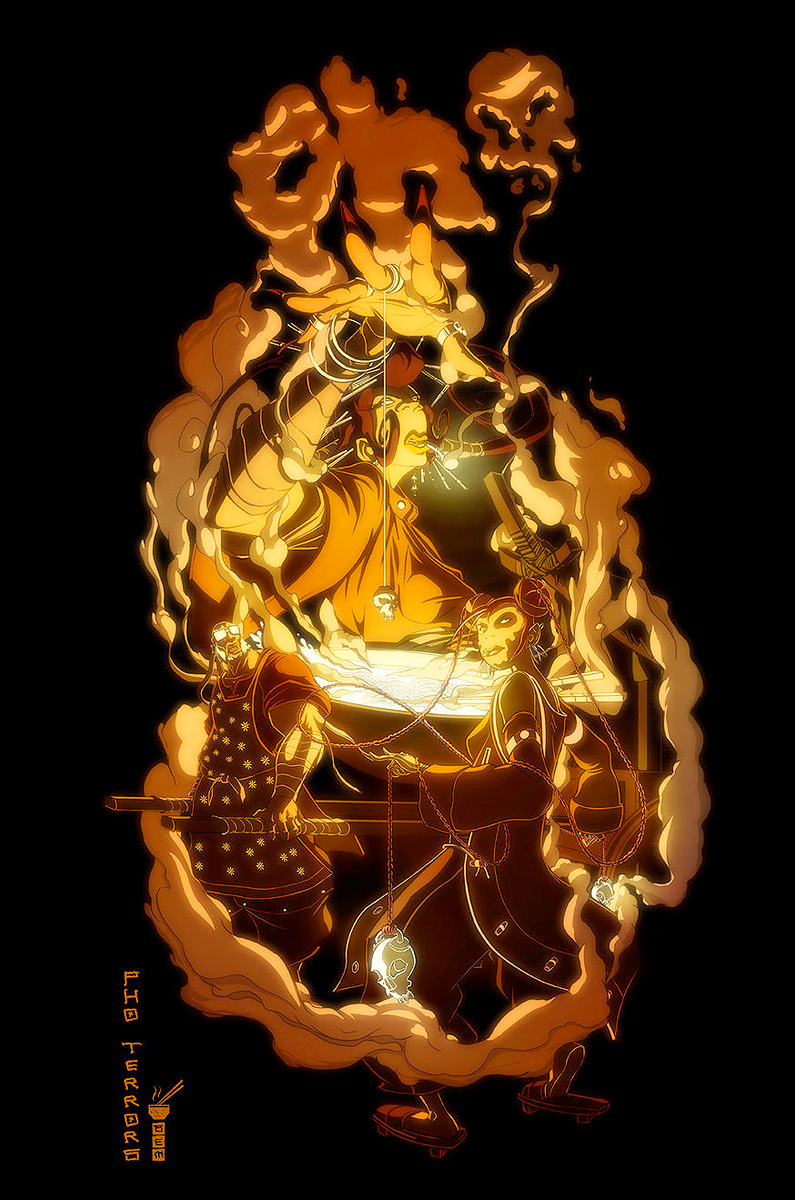 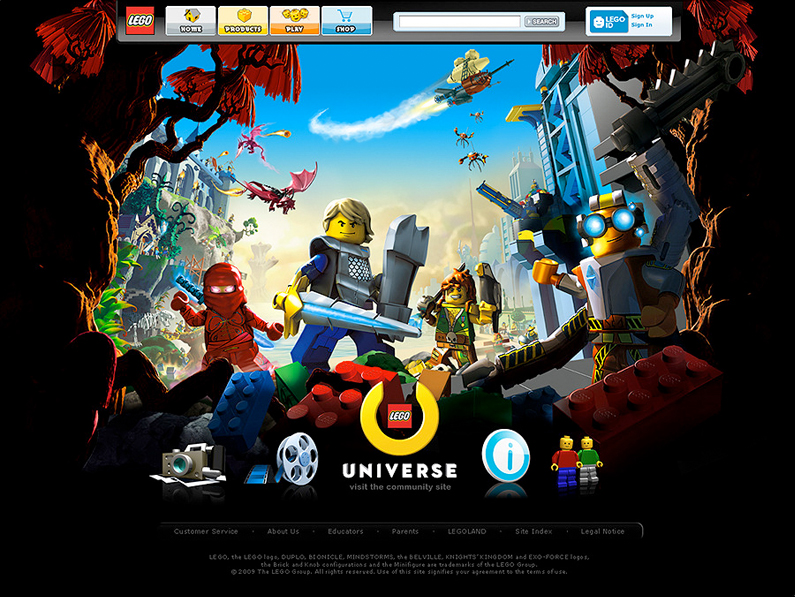 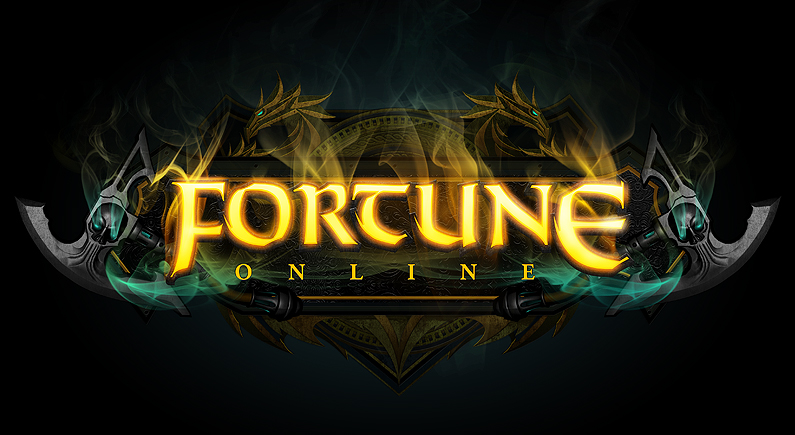 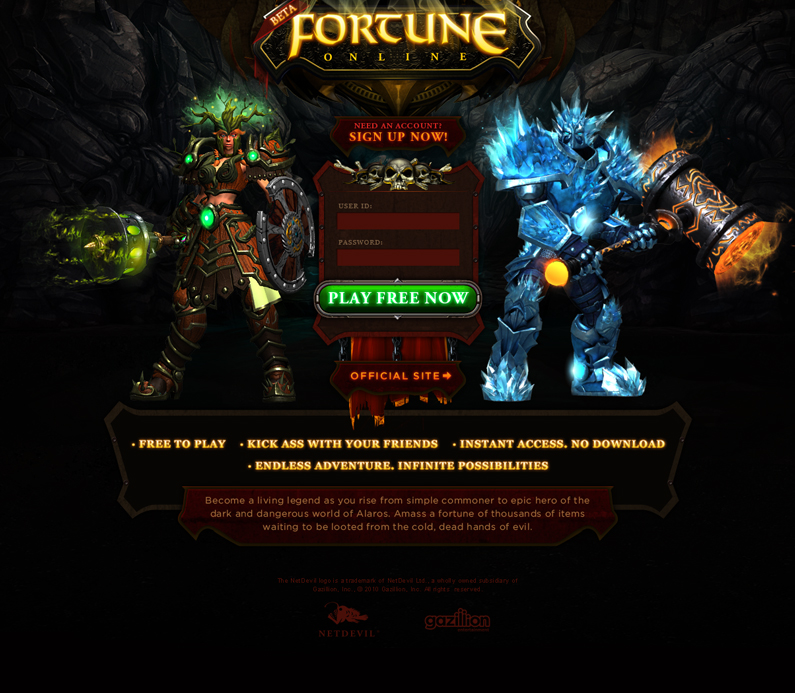 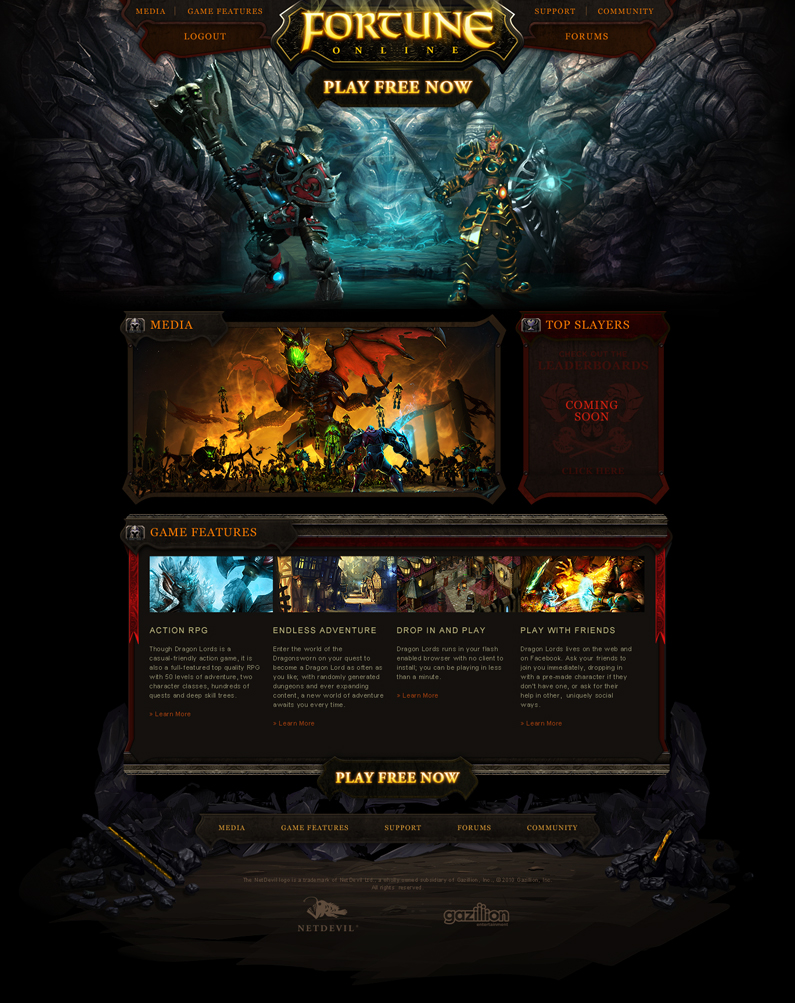 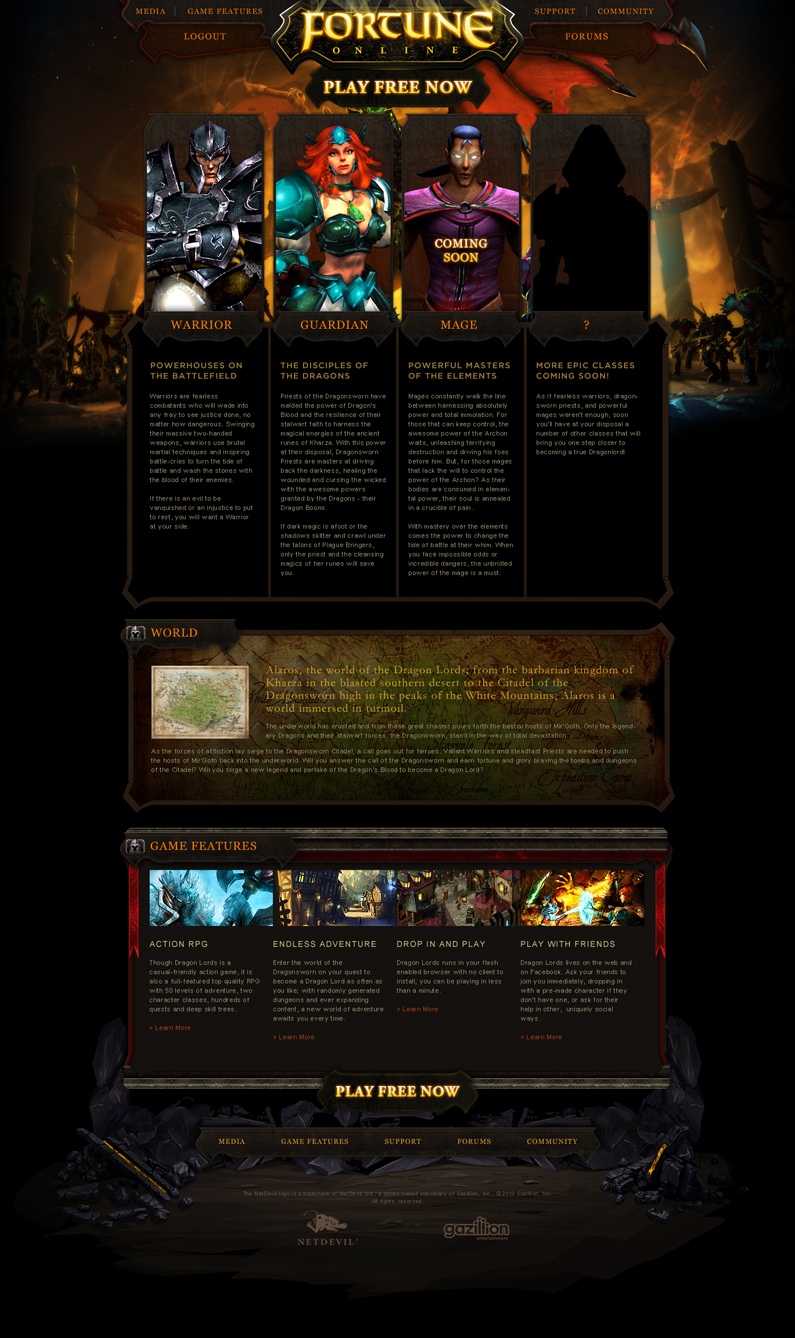 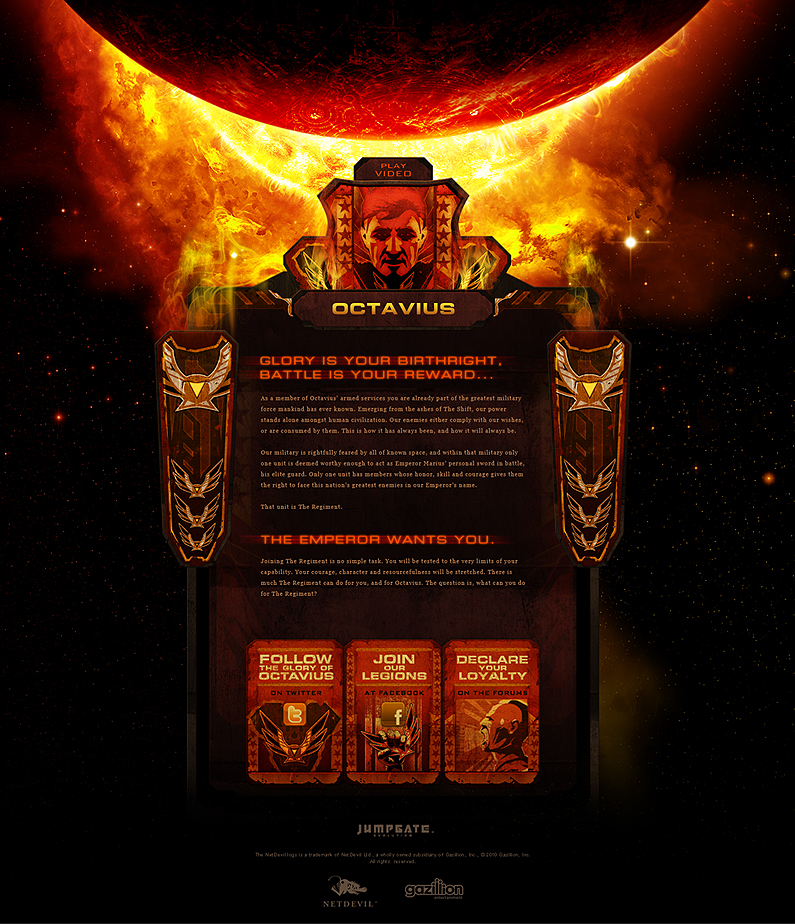 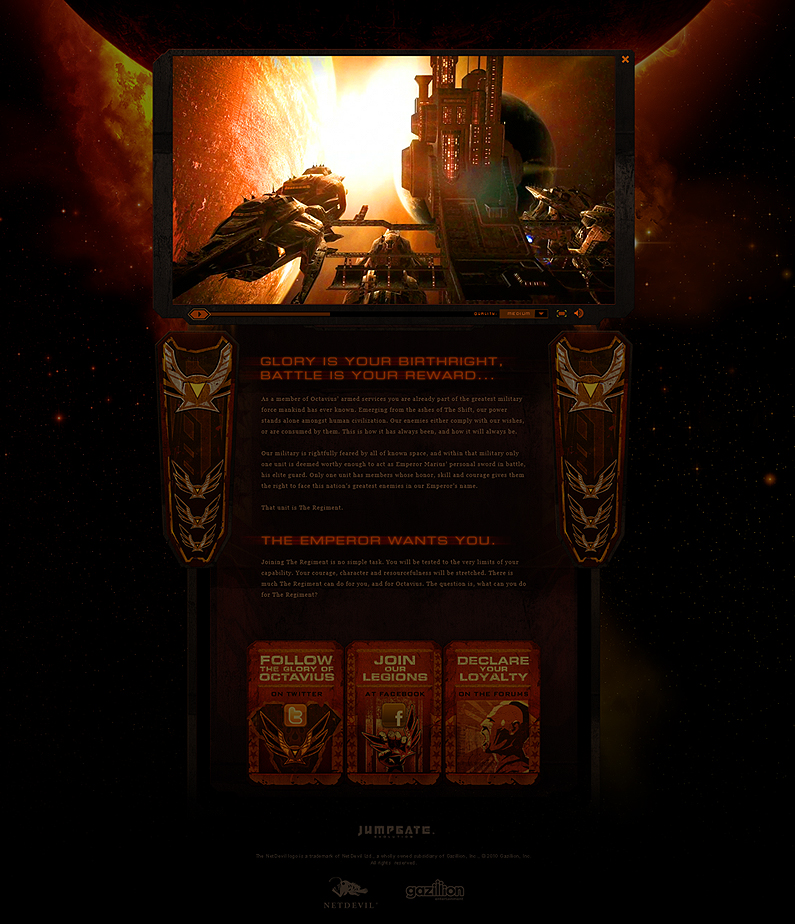 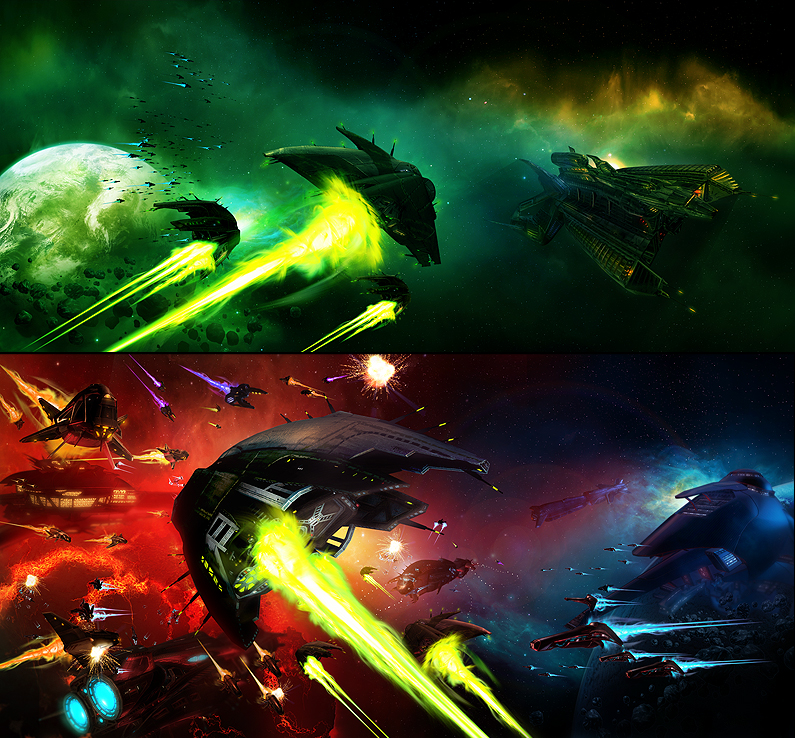 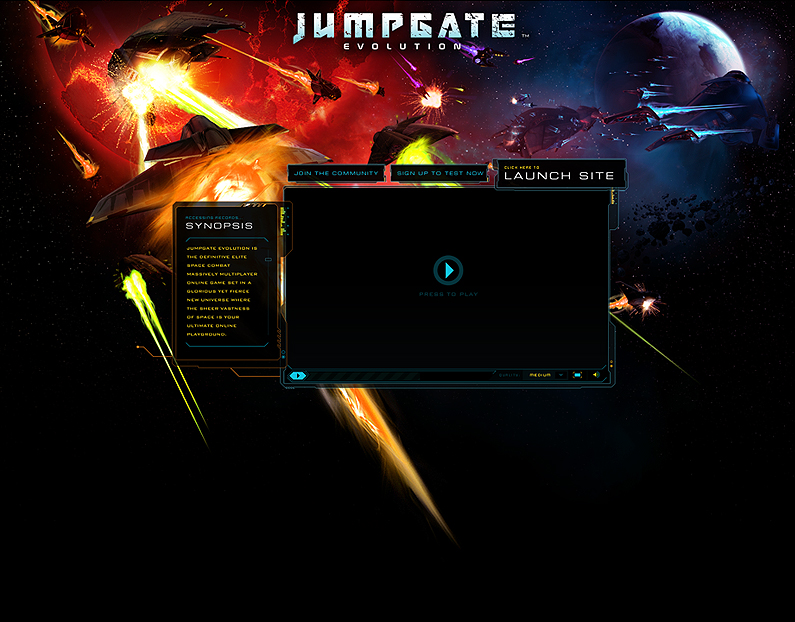 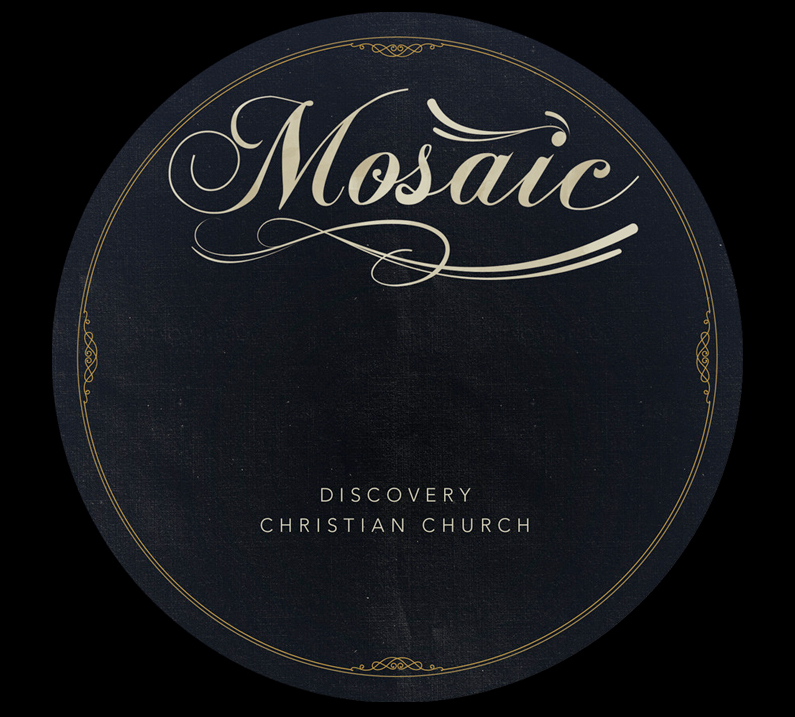 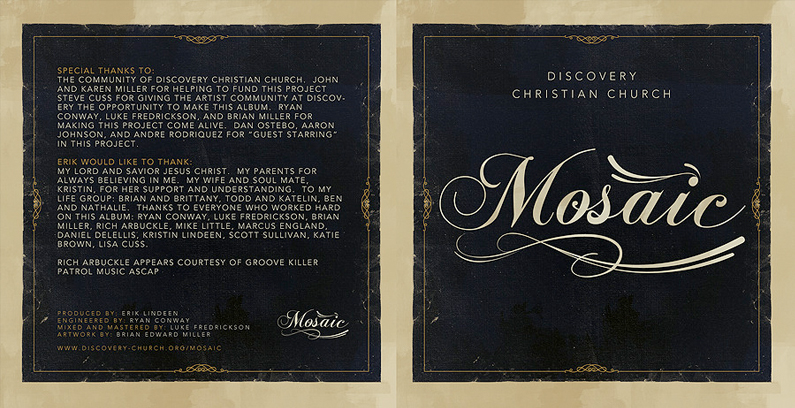 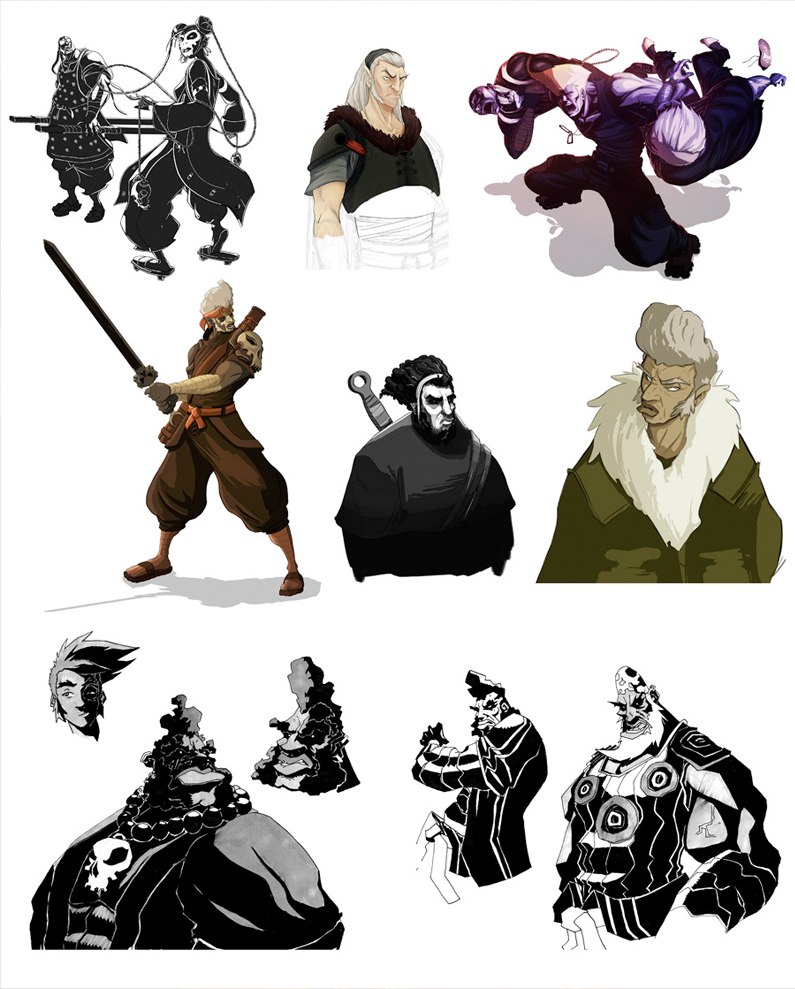 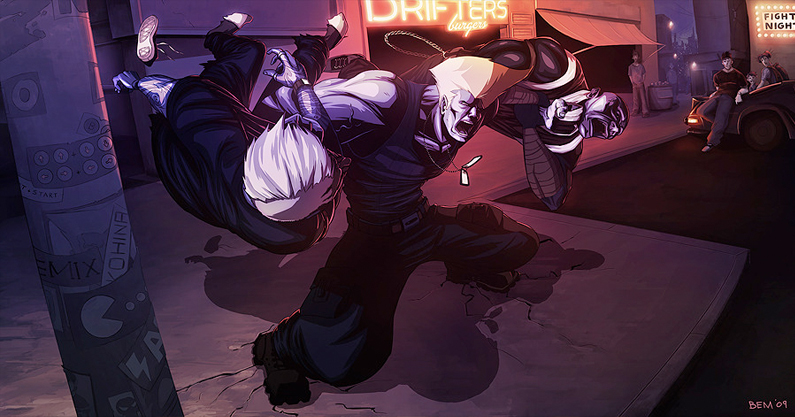 For folks interested in seeing what goes on behind the scenes to create a special edition custom print for the Angry Bear Christmas card, this post is for you! Our goal was to create a memorable Christmas card that would not only wish people well, but serve as a precursor to the site that’s coming up in 2012.

At our shop, we like to keep things simple when starting any project.  We start with ideas and move to rough sketches.  Our resident illustrator works 100% digitally which allows him to create rapid iterations without over investing on a single idea this early in the process.

While each of the sketches gave us unique options and styles, it was the first sketch that really sparked an idea: what if we created a modern day take on the iconic WPA posters of the past? And just like that, we were ready for the next step. 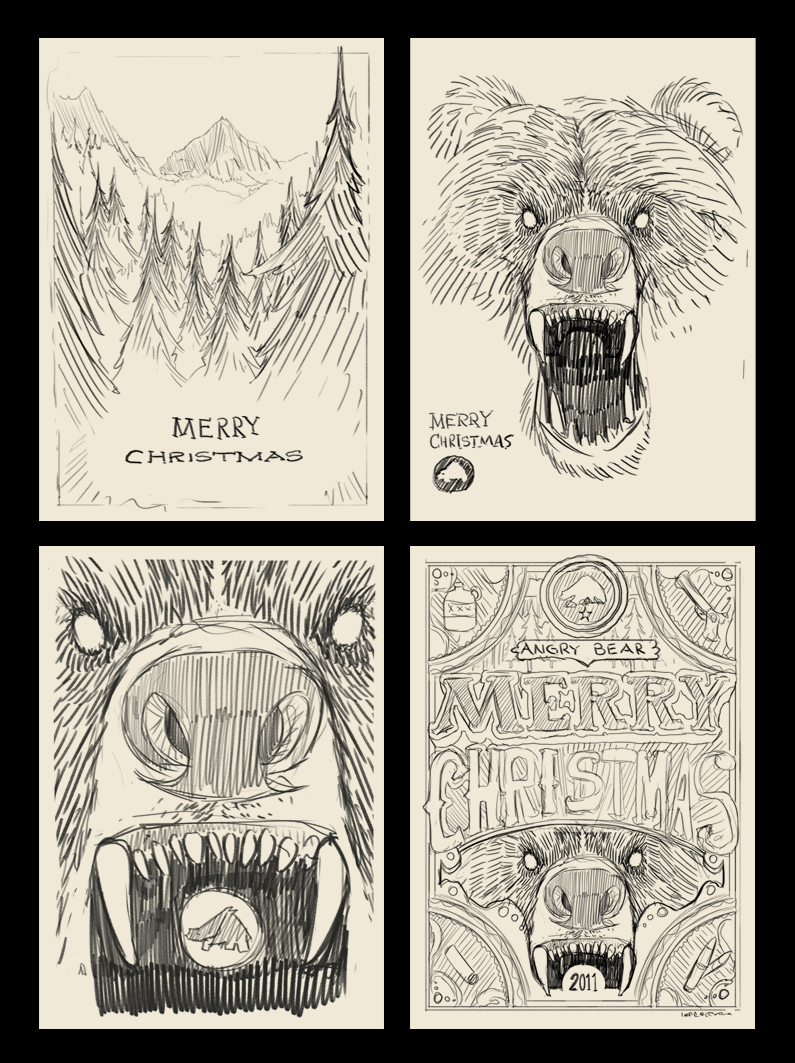 We moved quickly into creating a color rough to see if we could hit the style we were all envisioning with the WPA as our inspiration.  Once the colors and illustration style were established, we were left with letting our craftsman do what he loves most: creating. 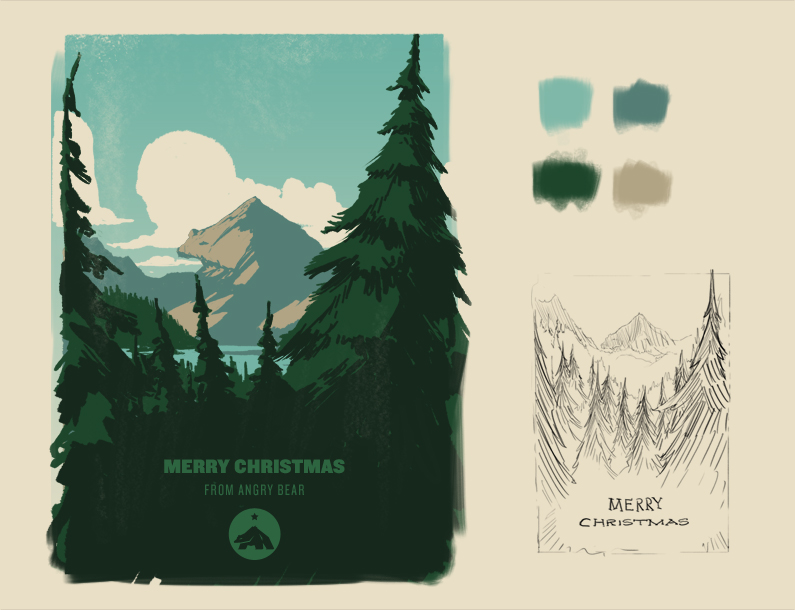 The last steps came together quickly as we added the necessary touches to really make the piece sing.  With the colors and composition working together as well as they were, we all sat back and anxiously awaited the cards in their printed form.  Hope you enjoy! 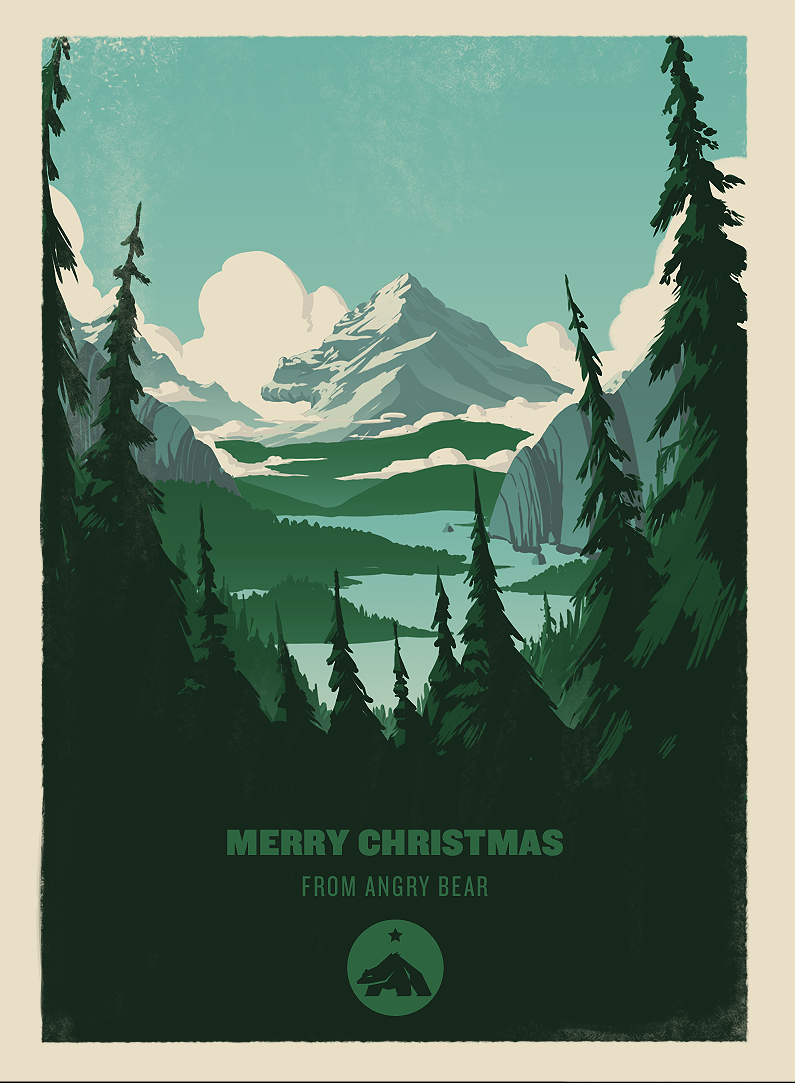 Angry Bear helped take our friends at Future of Forestry onto mobile devices as they took their music on the road for their annual Christmas tour. With a custom mobile app that the band could administer while on tour, users were able to unlock and listen to new songs as each week of Advent progressed. 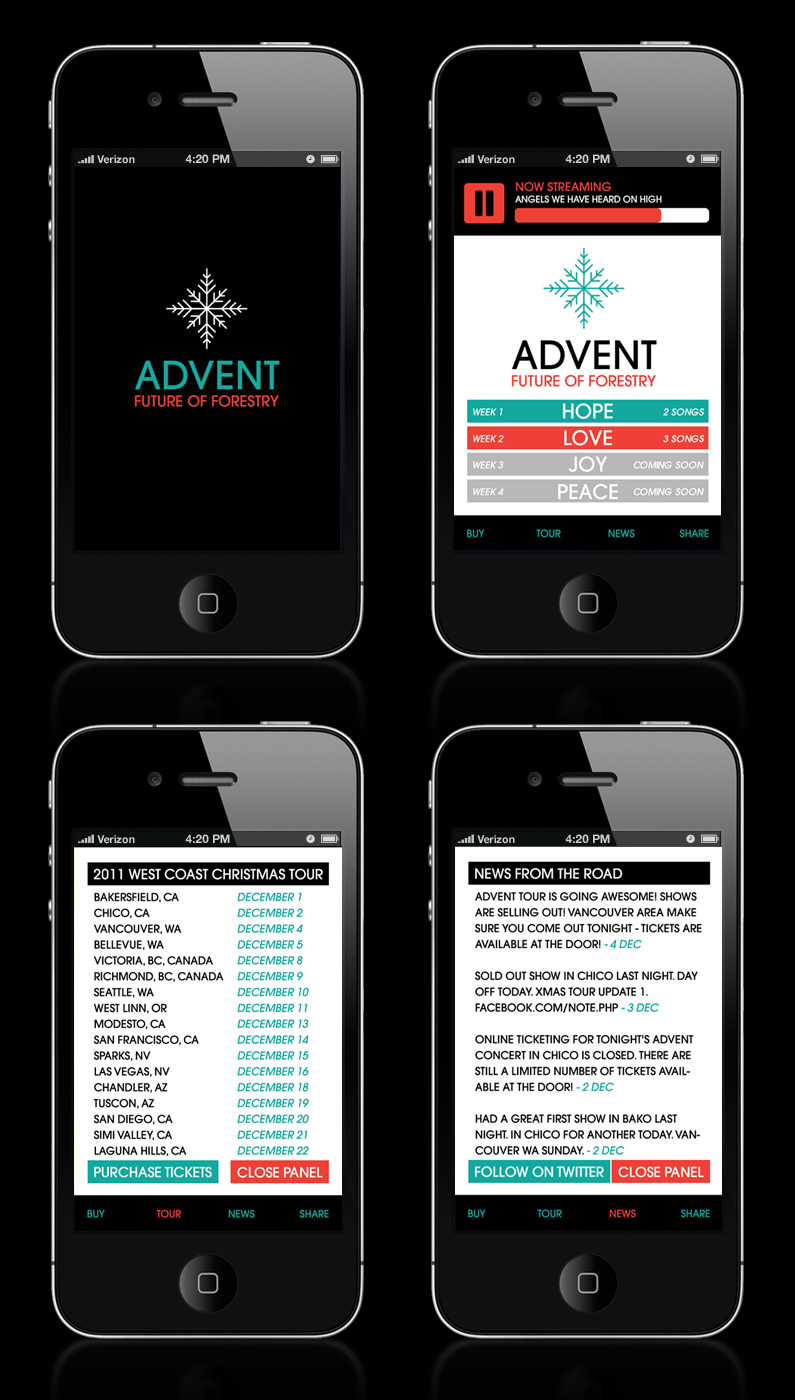 Check back fall 2012 for the re-released FoF Advent Tour app, available for iOS and Android.